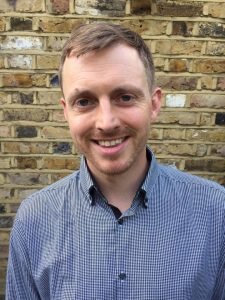 I’m not the first out teacher at my school, and I’m unlikely to be the last, but on this sweltering

that they aren’t ‘wired’ or ‘freaks’ when it came to their sexual orientation. I made a promise to

myself that I wouldn’t go in all parade floats and glitter cannons, although the latter is always a good

announcer, but I would not lie if a student out right asked me if I was gay, or married to a man.

Let’s set the scene. Geography individual projects on the Middle East. Starting the lesson with a

recap on how to structure an investigative report to my Year 9 class. General side track conversation

at the end of the starter refresh on the classes weekend and mine. Was asked about mine and I was

answering when one of the students piped up,

How he’s noticed only now after 2 years of teaching him I don’t know, but I answered.

Without missing a beat, I reply “Nope.”

Another student replies, along with many of the students nodding, “Oh can we meet him?”

“Maybe.” I reply, releasing that I’ve just come out to my class and they just deemed it as nothing out

of the ordinary and that being married can be to either gender and it’s nothing ‘strange’ in that.

That moment gave me in that small passing conversation, the hope that this world, that can

sometimes dwell on the negative, has made progress and that we don’t always see that till it